"Dentistry has changed over the years. Now we can be proactive and educate patients when newer technology & materials are available. I want my patients to know there’s no place I need to be, except with them."

Dr. Ray Henley is that cool dentist your mother warned you about. Now, he’s the one she and all her friends go to for root canals, implants, and any procedure where artistry is just as important as the cutting-edge science behind it. A former 14-year-old professional drummer, Dr. Henley bucked rock star tradition and decided to become a dentist, to the great relief of his parents. He had a cool dentist growing up, and felt a personal calling to show people who are normally petrified of the dentist how it feels to take care of things as soon as possible from someone who gets it.

Dr. Henley cut his teeth, so to speak, during a fast-paced residency as an army dentist in the 1990s, performing up to 600 procedures a year in overseas and rural areas. In fact, he did more root canals in three months of being in the army than he did in all of dental school. He always had two duffel bags ready at all times—knowing he could be sent anywhere in 48 hours. Fortunately, he never needed his gas mask or his weapons training. When he returned, he opened a private practice in Yorktown, 16 miles north of the town where he grew up. But he missed having a “band” of his own—a peer group of other dentists to consult and share information with.

When he was invited to join Norge Dental Center in 2000, he accepted without hesitation. At last, a place to work with colleagues who valued quality, artistry, and cutting-edge procedures and materials just as much as he did. Never one to stay in his comfort zone, Dr. Henley views dentistry as a dynamic, ever-evolving field, and is as excited to embrace a new dental procedure or material as he is to master a new song with the local duo he is one half of. Repetition hones his craft, which he’s turned into an art form. He knows not every patient had a “cool” dentist like he did, and he encourages his patients to share their fears with him. Over the years, he’s been able to help even people “petrified” of the dentist see how taking care of things as soon as possible helps them in the long run.

What can I say? The Hygienist Angelina is the best: attentive, caring, excellent experience, and I have a lot of confidence in her recommendations. Dr. Henley is excellent too. A real craftsman in reparing teeth.

Every person I have come into contact with at this office has been genuine and exceptionally accommodating. It is a surprisingly beautiful building on the inside and I really appreciated how thorough they were with each and every tooth.

This is my 2nd visit to the location and have to say that my hygienist Becky was awesome! Her excellent customer service skills put me at ease. She will be the reason I come back!

I’ve been going to Dr. Johnston’s office for my care for many years! He and his staff maintain the highest levels of professionalism and service. They have always exceeded my expectations and gone the extra mile to take care of me and my family.

The kindness and compassion shown by every single staff member in this office is second to none. I have not met a single team member who did not genuinely care about their patients.

We moved here from Chesapeake, Va. My first visit was beyond exceptional. My hygienist was Lisa. She was very nice and comfortable to be with and answered all my questions. She was very gentle while cleaning my teeth. 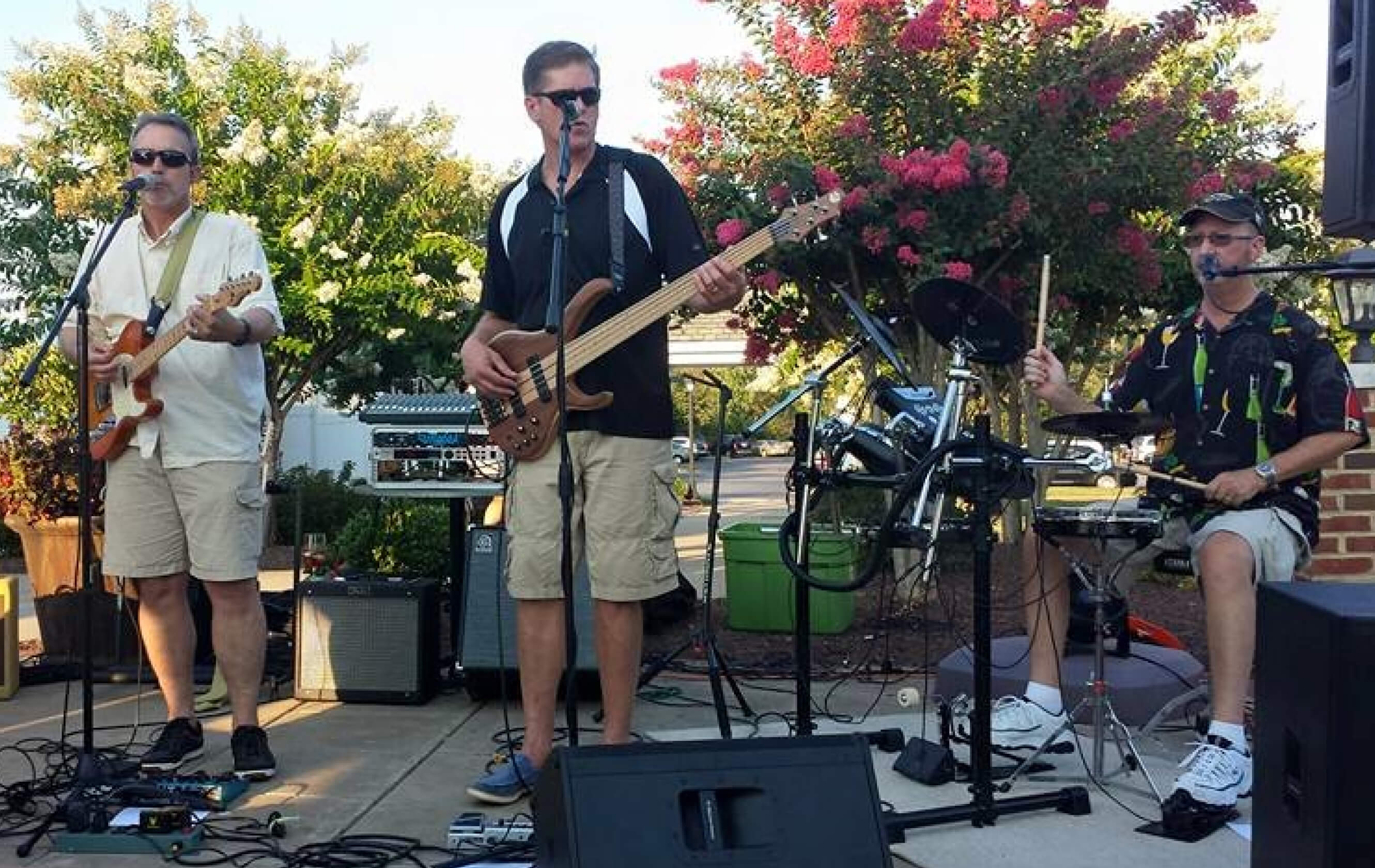 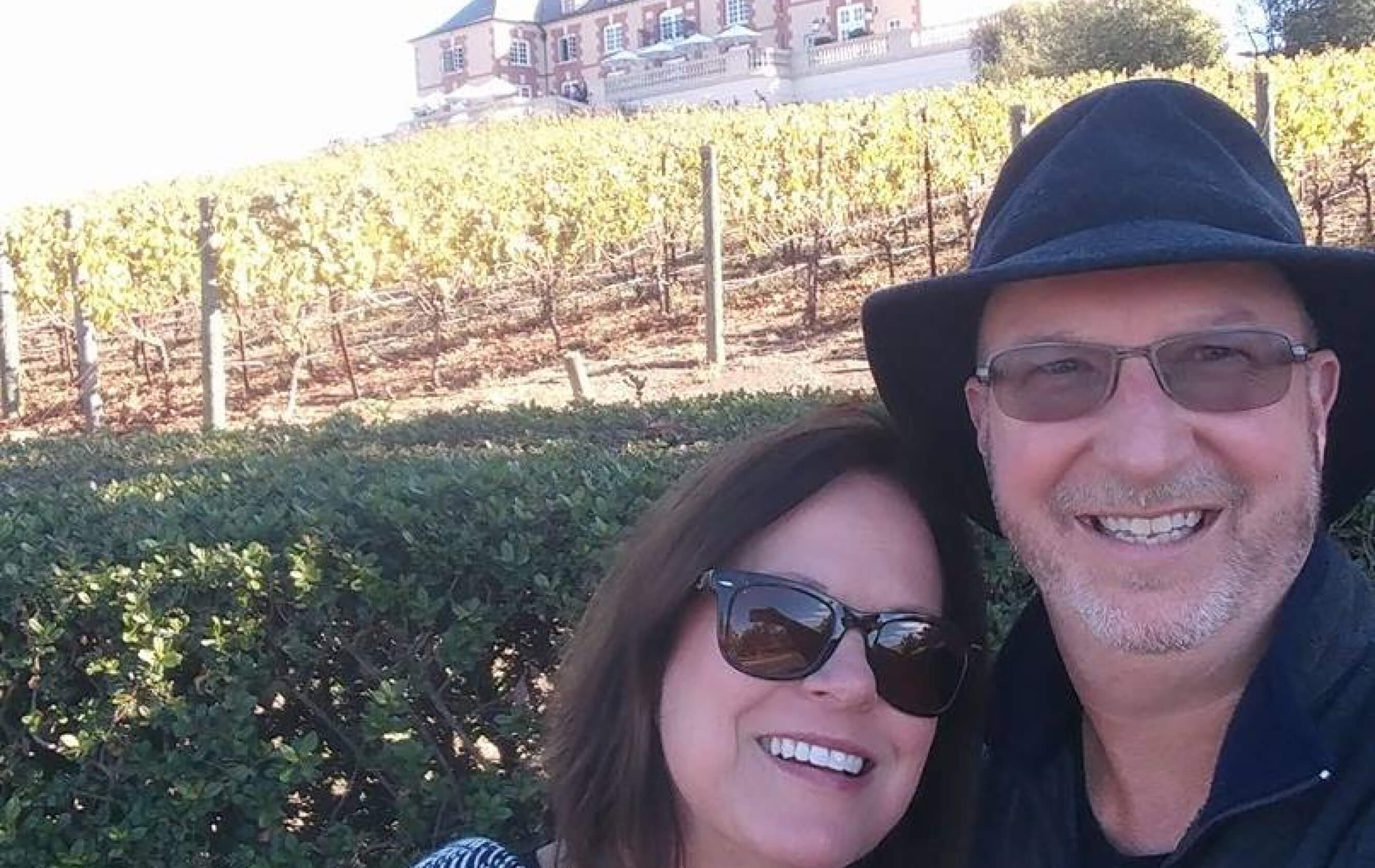 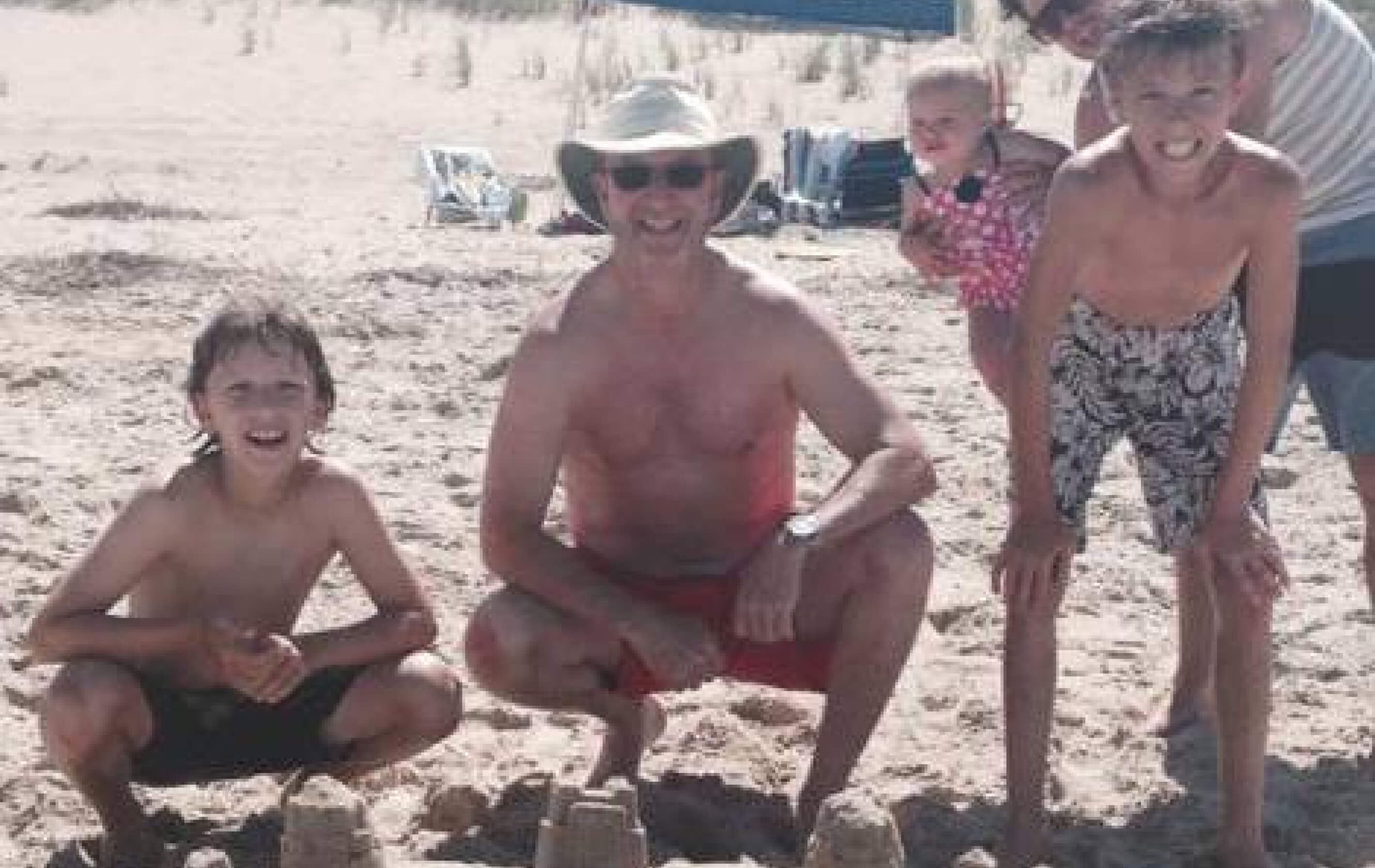 Start your smile journey with
Dr.

By using this website, you agree to the storing of cookies on your device to enhance site navigation, analyze site usage, and assist in our marketing efforts. View our Privacy Policy for more information.